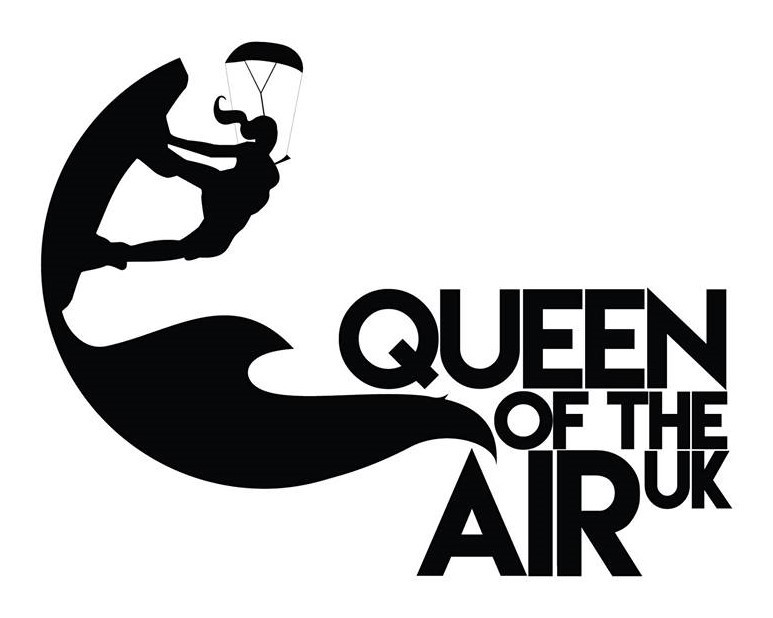 As well as a prize fund, Queen of the Air UK have some exciting prizes donated by the event sponsors Airush & Surfladle, including wetsuits, harnesses and a wake skate, plus a 'Sewn Again' bag (these are made from Aaron Hadlow's ex kites) and some awesome Nalu merchandise.

Queen of the Air UK is a female-only competition, set up by two avid female kiteboarders on a mission to showcase the awesome female kiters riding in the UK, with an aim to get more women involved in the competitive side of kitesurfing. The 'Queen of the Air UK competition will also be running smaller competitions throughout the year, so make sure you follow the event on Facebook https://www.facebook.com/queenoftheairuk/ to stay informed.